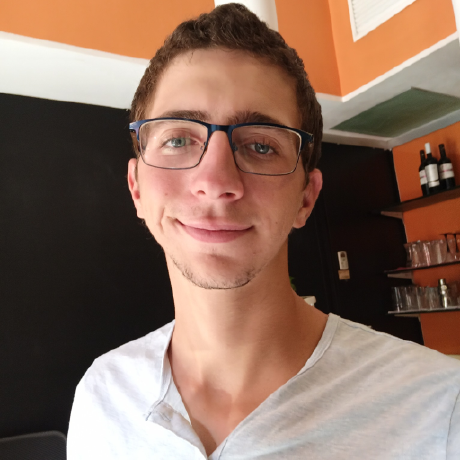 Sokratis Fotkatzikis also known as sokratis12GR and SoFoDev is a 21 year old Greek and Bulgarian software developer, who is mainly developing mods for the game Minecraft.

Alongside that hobby of developing mods he is a student at the South-West University "Neofit Rilski" (Югозападен университет „Неофит Рилски“), as a bachelor studying IST (Information Systems and Technologies) for 3+ years now.

Over the past 9+ years of minecraft development I've created and maintained a lot of different varieties of mods which can all be found in my CurseForge Profile with the most successful one so far being ArmorPlus.

Okay, wow you guys pulled it off, ArmorPlus surpassed 6,000,000 downloads, that's a lot haha.. thank you for being part of something I made and thank you for your continuing contributions and support towards everything... you guys are amazing! <3 #armorplus #Minecraft #milestone pic.twitter.com/xKJQrjQ4QQ